8 Reasons Young Americans Don't Fight Back: How the US Crushed Youth Resistance 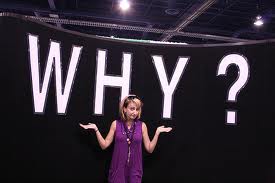 (Submitted by a guest)
Traditionally, young people have energized democratic movements. So it is a major coup for the ruling elite to have created societal institutions that have subdued young Americans and broken their spirit of resistance to domination.