What does LKBK do -Endangered Species

To answer the question what does Let Kids Be Kids,Inc. do?One project I am very proud of is in support of “Endangered Species” across the globe.Let Kids Be Kids, Inc. financially supports, volunteers, and advocates to protect endangered, and threatened, species across the globe. We were very involved with the passage of Washington state Initiative 1401 which passed with a greater than 70% margin in every county in the state. It is now a crime in Washington state to sell or trade elephant ivory, shark fins, parts of elephants, rhinoceros, tigers, lions, leopards, cheetahs, marine turtles, sharks, rays and pangolins.
Our involvement with organizations like the Woodland Park Zoo, Audubon, Earthwatch, Save the Elephants, and others in the United States, Australia, and in many other countries, allows us to advocate for animal protection and animal rights at different venues. We stress conservation, preservation and education in an attempt to build empathy for our fellow creatures, who are often in dire situations.
Another way we promote that hoped for empathy is through our photographs and videos that we distribute on many social media sites, as well as including them in articles and blog postings.
By June I will have completed a collection of photographs that will be included in a book entitled “Friends.” This will be our fourth book on the work of Let Kids Be Kids, Inc., “Advocacy for those Seeking a Voice” as described on our website www.letkidsbekids.org
We are extremely thankful for the wonderful work many people do to ensure these amazing animals are allowed to continue to share the planet with us. Want to support our work for endangered animals? Here is a link: http://tinyurl.com/jzdj4rp 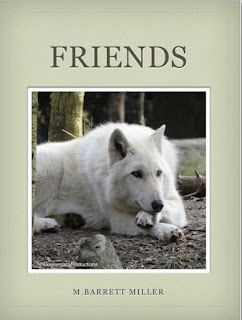 Does Islam Hate Us? 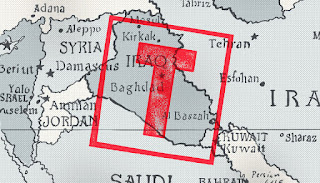 Theres a real good chance its going to get really bad!
"...To understand Mr. Trump’s thinking, one might look to his national security adviser, retired Lt. Gen. Michael Flynn, author of the book “The Field of Fight.” Mr. Flynn was fired from his job as head of the Defense Intelligence Agency in the Obama administration. He has trafficked in fake news and been part of the world of conspiracy theorists who trade in fantasies that Shariah law is being imposed on Americans.
A fearful tone permeates Mr. Flynn’s book, which warns, “We’re in a world war against a messianic mass movement of evil people, most of them inspired by a totalitarian ideology: Radical Islam.” For Mr. Flynn and fellow radicals, the fight isn’t against a small number of religious fanatics who seek to attack the West and its Arab allies, but an entire religion..."
http://tinyurl.com/hzwgz5d
Posted by Let Kids Be Kids Inc. at 7:27 AM No comments: 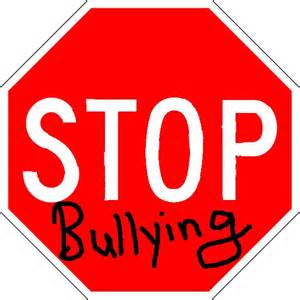 "At a middle school in Tukwila, Washington, one of the most diverse schools in America, students say they've seen a different kind of bullying arise this year..." http://tinyurl.com/zdwzycp
Posted by Let Kids Be Kids Inc. at 6:52 PM No comments:

We All Deserve Better than Trump et al!! 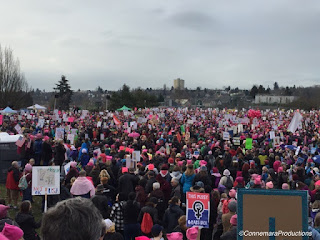 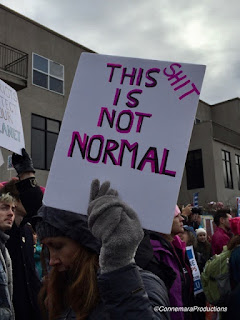 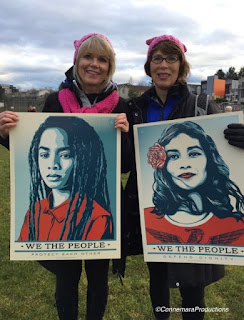 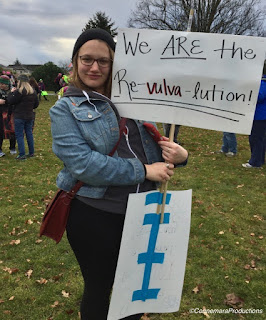 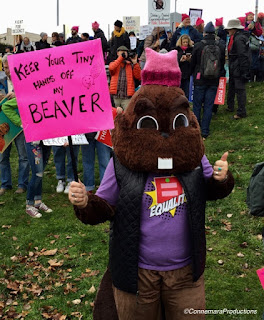 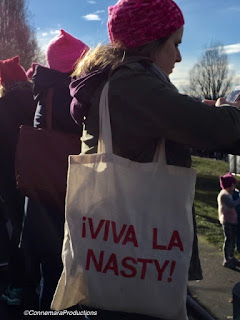 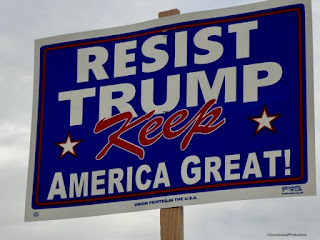 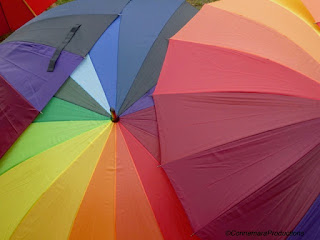 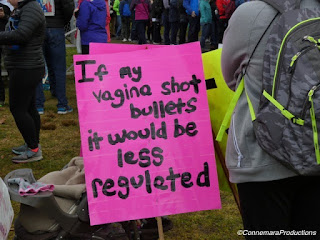 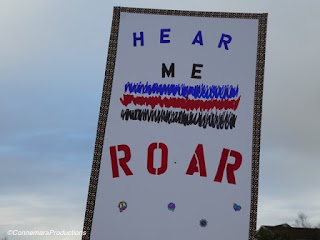 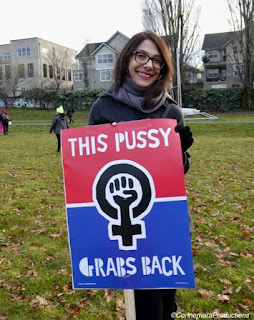 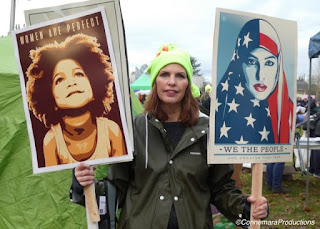 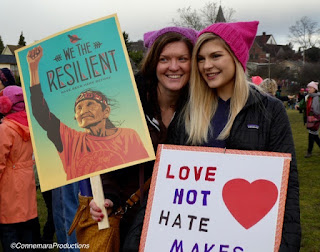 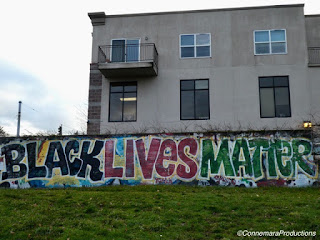 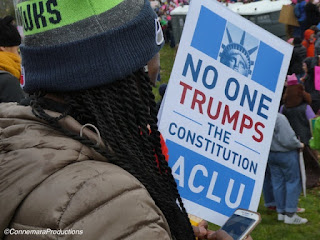 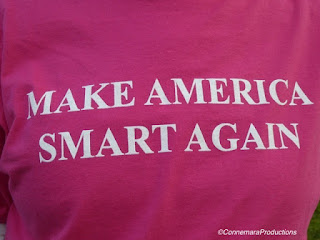 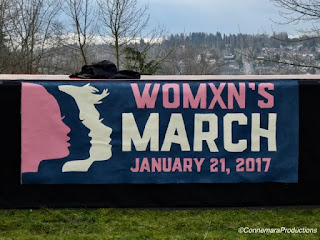 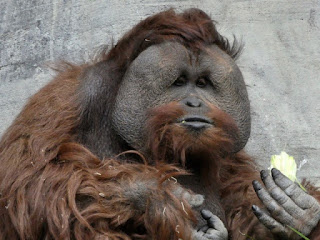