Worst places in the world for kids!! 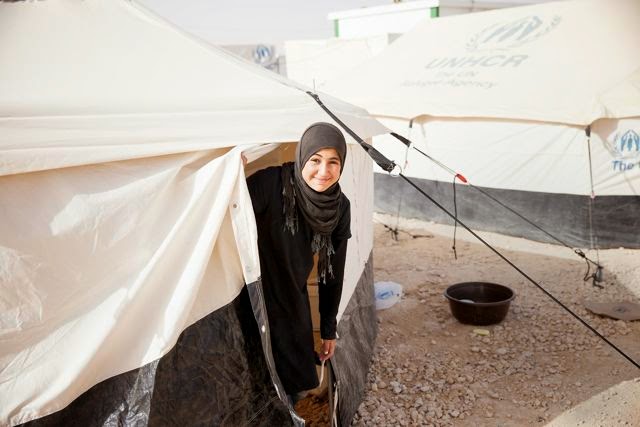