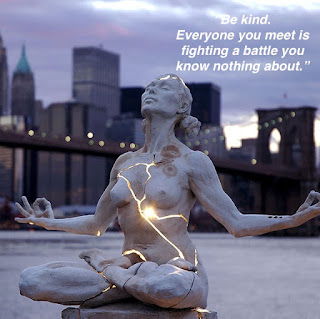 Maggie Kneip is the author of the memoir “Now Everyone Will Know: The Perfect Husband, His Shattering Secret, My Rediscovered Life.”

M Barrett Miller, founder of Let Kids Be Kids, is the author of "Ice", a book sharing the courage of those challenged by HIV/AIDS. Available on iTunes https://itunes.apple.com/us/book/ice/id806501717?mt=11 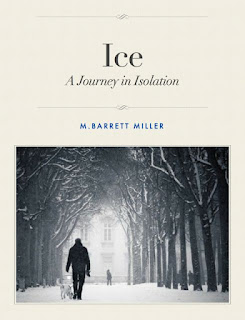