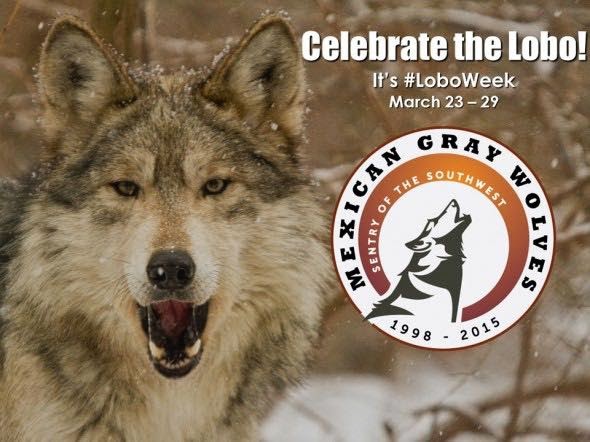 Okay, some cool stuff on Wolves. One (1) of a number of Cameras watching various groups of wolves. http://nywolf.org/…/mexican-gray-wolf-f613-and-ch…/enclosureAt the bottom is the link to the main web site. Contribute to them, or us, and we’ll make sure to see you have a voice in protecting these incredible animals.http://nywolf.org"The Wolf Conservation Center participates in the Species Survival Plan (SSP) and Recovery Plan for the Mexican gray wolf (Canis lupis baileyi) – North America’ most endangered gray wolf. Prior to the Mexican wolf’s return to the wild 17 years ago, the species was completely extinct in the wild. But under the aegis of the Endangered Species Act, reintroduction efforts in the past two decades have established a small, wild population of 109 between Arizona and New Mexico.Presently, there are approximately 400 Mexican gray wolves remaining in the world, the majority living in captivity within the network of facilities like the WCC participating in the SSP.We hope you enjoy our story as we carry out the work of their recovery.”
Let Kids Be Kids Advocates for those seeking a voice inclusive of our non speaking fellow creatures. http://www.letkidsbekids.org
Posted by Let Kids Be Kids Inc. at 6:11 PM