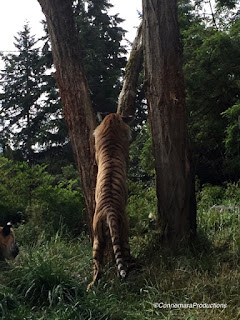 Please, before you go to sleep tonight, think of ways you can reach out and help all the creatures out there-----humans as well.
Malayan Tigers. "With only a few hundred Malayan Tigers left in the world, it is imperative that various efforts are made to protect and preserve the subspecies. The loss of habitat and the shortage of suitable prey are both important factors that have contributed to the diminished numbers of tigers. The landscape is constantly being developed and urbanised, roads being built through forested areas and farmers occupying land for the growth of crops. Being such a solitary animal, the Malayan Tiger is forced into a smaller and smaller habitat. When the tigers encroach on the land now occupied by humans, sometimes killing pets or livestock in a desperate search for food, they are often killed by the humans out of fear or to protect their livestock."
See more info: http://www.tigers.org.za/malayan-tiger.html
Let Kids Be Kids advocates for the rights of all those in the animal kingdom. Yep, humans too-----And, in particular, all those Tigers out there. 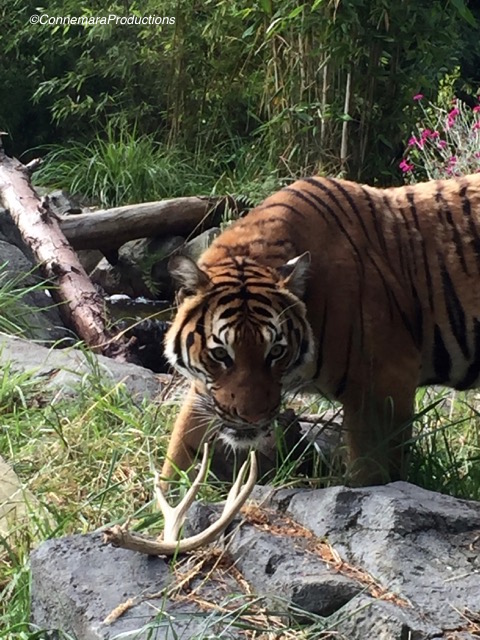 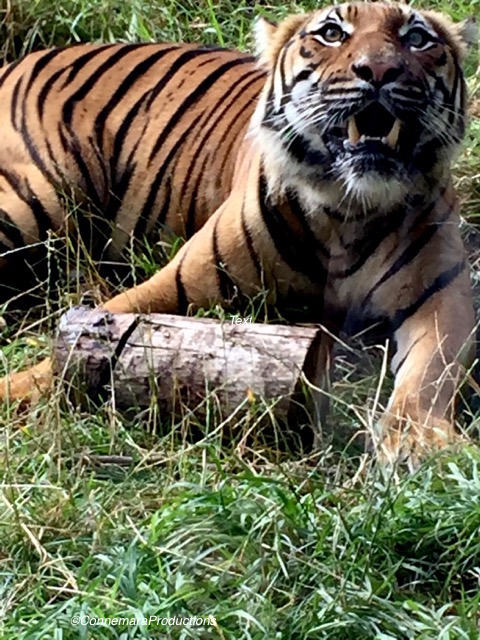